Menu
Get in Touch

Low Carbon is one of the United Kingdoms’ leading renewable energy investment and asset management companies with a focus on building a more sustainable energy infrastructure throughout the nation, by using a unique investment model that embraces tried and tested technology as well as adapting to new innovation in the sector.

Through a staggering portfolio of more than 100+ solar farms under management, Low Carbon overseas a power generation structure that is making a positive and significant impact on the causes of climate change by encouraging low-carbon power production. Low Carbon has a proven track record in UK solar, with the company’s investments providing clean power to more than 106 000 homes and reducing carbon emissions by nearly 145 000 tons every year.

With such a vast network of solar sites under management, Low Carbon encountered the problem that many growing businesses do – an excess of data. This meant their asset management team were spending a large number of working days compiling data into conventional spreadsheet-based reports that would be used to build basic graphs and charts. By the time of completion, the reports were already months out of date and inaccurate in demonstrating Low Carbon’s growing progress.

Director of Operations & Asset Management Justin Thesiger was faced with a challenge; how to find an effective and time-saving means of recording power production analytics that could provide his team and his clients with an accurate overview of performance data in real-time?

Before working with Datore we were inefficiently using time to manually compile a vast number of spreadsheets every month. After several weeks evaluating potential suppliers, we initially thought that an analytics solution which could meet our needs would be too expensive. However, Datore were able to provide us with a superb solution at a very affordable price and this has enabled us to take our project far beyond our initial expectations.                                         Justin Thesiger

Low Carbon’s Asset Management team looked at a variety of products that focused on the systematic analysis of data or statistics with the goal of finding a business Intelligence solution that could consolidate data from a variety of different data sources and SCADA platforms while also using live data from power yields and solar satellite readings.

In short, a complex variety of data needed to be compiled into a clear and concise dashboard that could provide Low Carbon with stronger data insight.

Thus Low Carbon turned to Datore, one of the UK’s leading providers of data-driven analytic solutions, with the hope of creating a comprehensive BI system that could help Low Carbon fully harness the value of its data and implement practical changes to its modus operandi that would reduce cost and improve service.

Datore set about creating a planned approach to consolidating Low Carbon’s vast data sources into a more manageable and streamlined system. With the use of Sisense analytics Datore’s team of data engineers set about connecting the company’s data via application programming interfaces or API’s, file transfers, and spreadsheet imports as well as working to create a compact data warehouse. With the data synched and connected Datore’s team built a set of dashboards that allowed Low Carbon’s team to manage and monitor their sites in near real-time.

Datore’s analytic services provided Low Carbon with a clear series of dashboards, which improved their team’s understandings of the businesses’ power production while reducing team labour. It also led to a variety of practical improvements such as more coordinated maintenance schedules on all company sites as well as allowing Low Carbon to improve performance and strengthen its solar yield, increasing power output and reducing carbon emissions even further.

Datore’s use of analytics allowed it to channel Low Carbon’s various data sources into a singular dashboard, providing the company with the opportunity to view its production and data in real-time and from their make changes to its key performance indicators so as to better streamline its power production, resulting in an end goal of time saved and costs reduced, all the while allowing Low Carbon to continue its goals of helping build a more sustainable future.

Curious how analytics can help you to build a more streamlined business model and help your company grow just like Low Carbon? Click here to see how we can help.

Or if you are interested in how we have helped other sector leaders by providing analytic solutions click here.

This site uses Akismet to reduce spam. Learn how your comment data is processed. 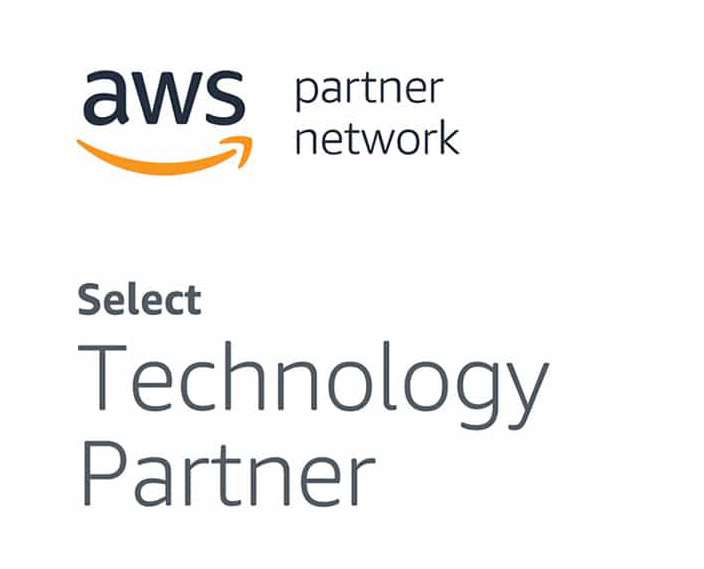